Success in Battle is the 4th installment in our WWI exhibition series. New displays explore the compelling story of how Canadian soldiers succeeded in several important battles in 1917, with a focus on Vimy Ridge. Their victories were aided by advances in artillery, tactics and aerial mapping.

“Despite experiencing success on the battlefield, casualties were high and enlistment was low. Voluntary enlistment dropped by about 65% in 1917,” comments Keith Boehmer, Military Historian. The exhibition also looks at the Military Services Act, which was issued in September 1917, with the hope that conscription would bolster the number of troops. All of the Allies faced a shortage of voluntary recruits to replace the losses at the front. The nation’s unity and resolve would be tested as young men were called to compulsory service overseas. Here in the Okanagan, Dr. Benjamin Boyce examined hundreds of men during the war, 397 of which were drafted into uniform in 1917. 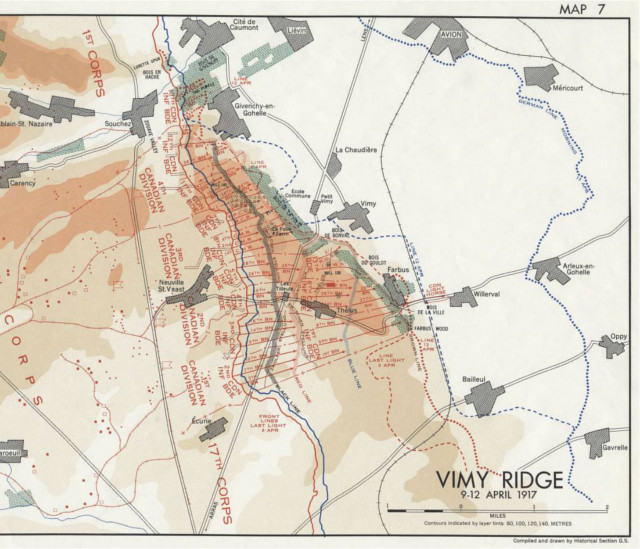 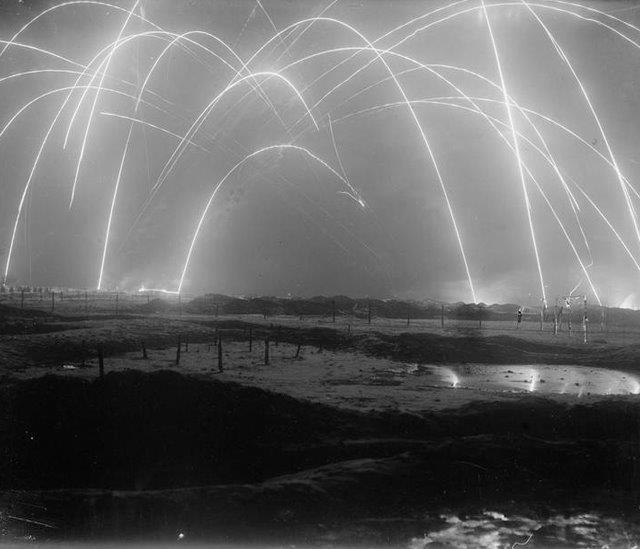 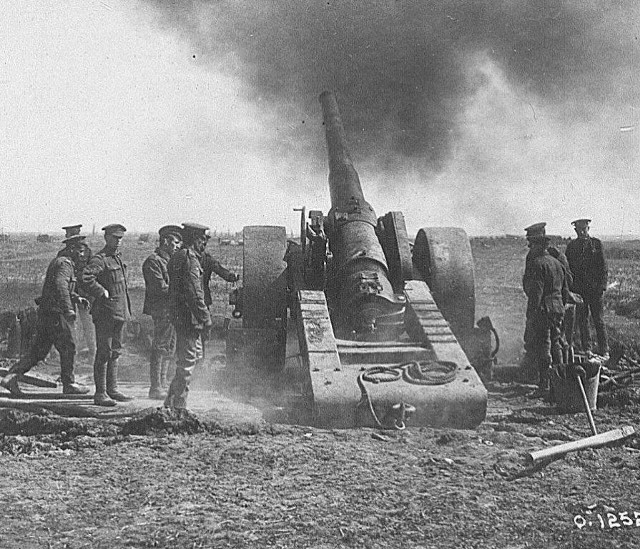