The Battle of the Gothic Line and the British Columbia Dragoons

The way the 1944 Gothic Line battle is portrayed in the history books varies greatly. Join Professor Howard Hisdal as he looks at this moment in WWII and the momentous role the BC Dragoons played in its conclusion. The regiment attacked and captured Point 204, well inside the German defenses, alone with its Sherman tanks and without infantry or artillery support. 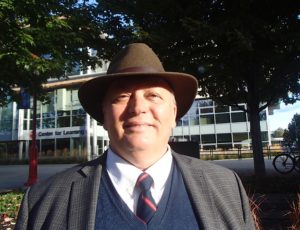 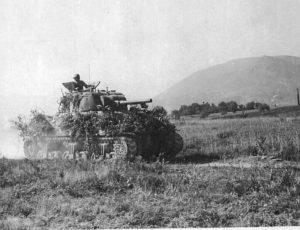 Bio:
Captain (Ret’d), Professor Howard Hisdal, CD, MA, is the Chair of the Okanagan College History Department and a specialist in Canadian military history. He served 25 years in the Canadian Armed Forces, first in the Princess Patricia’s Canadian Light Infantry, then after a 17-year gap in the local reserve force regiment, the British Columbia Dragoons. Howard made lieutenant twice and captain once. He retired from the military in 2014. He is a graduate of the Royal Military College in Kingston, UBC in Vancouver, and Carleton University in Ottawa. Since 2005, Howard has taught history at Okanagan College on the Penticton, Vernon, and Kelowna campuses. 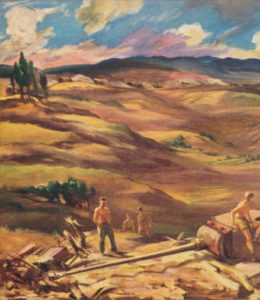